What are Covid and politics telling us about the future of wine exports?

Although wine consumption at home has skyrocketed since the beginning of the Covid-19 pandemic, the closure of bars and restaurants is only partly compensated. With the world in and out of lockdown and limited gatherings making wine consumption in a festive context much more scarce, global wine exports from Europe have suffered considerable loss: champagne exports lost more than 20% in sales in 2020 (Reuters).
On first impression, caught up in a web of Covid and tariffs, what can we foresee for the future of exports in the wine industry? What are the indicators telling us?

The transatlantic trade war on hold

In October 2019, the Trump administration imposed punitive tariffs on many European foods and beverages, as retaliation over subsidies given to Airbus by the EU (although, granted, wine has nothing to do with airplanes!). The tariffs involved still wines below 14% alcohol from France, Germany, Spain and the UK. On 12th January 2021, just before Biden’s inauguration, this was extended to wines above 14% alcohol from France and Germany. The 25% tariff inflicted economic distress on importers and consumers in the US, but has also had dramatic effects on exports of French, German and Spanish wines. It was lifted temporarily on 5th March 2021 for a 4 month period, and things are looking brighter.

Brexit : tax, duty, and lots and lots of paperwork

British wine importers say that the worst aspect of Brexit is the piles of paperwork – they have literally gone back to printed paper forms to fill in – and the logistical headache – even the pallets transporting the wine have to be certified free of wood pests. Obviously the tax and duty on wine doesn’t come as a surprise. Duty varies roughly between £1 and £4 per litre, depending on alcohol content and whether the wine is still or sparkling. To counterbalance this increase in importing costs for British wine merchants, the UK has proven to be among the star pupils with the vaccination campaign, and this has had a positive effect on the value of sterling. In the end, it is small vineyards who ship small quantities of mid-priced wine who will suffer the most from the effect of Brexit.

Obviously the Australian ban has left a huge gap in the market to be filled by the rest of the world. Chinese consumers have an acquired taste for red wines, and the most popular vintage is Bordeaux. Since French wines benefit from protection against counterfeit since 2019, we could expect sales to rise, especially in a context where American tariffs slowed sales down considerably for French wines on the other side of the Atlantic for over a year.
Chile and Georgia benefit from free trade agreements, and their wines have been rapidly gaining popularity in China. According to the Shangai Paper, Chile is actually the third source of wine in China. Georgia is a much smaller country, and smaller production, and China is its third export market for wine products. Argentinian and South African wines are also very popular in China, so we can predict their production taking over some of the market shares left by Australia. Although the US and France are Israel’s biggest export markets, shares seem to be growing in China.
However we must look at the other side of the coin. Allan Sichel, vice-president of the Conseil Interprofessionnel du Vin de Bordeaux (CIVB), quite rightly points out that despite the fact there are some market shares to be seized on the Chinese market, the tariffs imposed on Australian wine will disrupt the market worldwide. Australian wine which isn’t sold in China will be sold elsewhere, which will make tensions and competition grow on other markets.

Despite a wildly unpredictable economy, let’s not lose sight of the fact that politics have rarely had so much effect on wine trade worldwide: wine is being used as a political tool, and buyers and suppliers are caught in the crossfire, and there is nothing they can do about it. Their safest bet now is to choose the right sales channel and needless to say e-commerce seems to be a big favorite. Jim Agger, Senior Vice President of Ecommerce at WineDirect states that “the top 25% of companies who had at least 20% invested in e-commerce were able to not only replace revenue lost by tasting room sales, but did more.”. Michael Osborn, Founder and Executive Vice President of Wine.com, believes the trend is here to stay, and that online sales will keep on gaining more market shares.

2020 was a turning point in the way we consume, but also the way we do business. To support wine producers, importers and distributors, Wabel, the european leading B2B Smart Meeting organizer, will be hosting the Online China Wine Spirit Summit in June, and the Online Wine Summit in November. These business events will pair suppliers from all over the world with buyers who have declared a specific interest in their products, thus generating real business opportunities.
Mass vaccination of the population will have a positive effect on trade. The pandemic and collateral damage caused to restaurants and the global economy predict a few years of adapting and patience before reaching full recovery. But trade must go on! 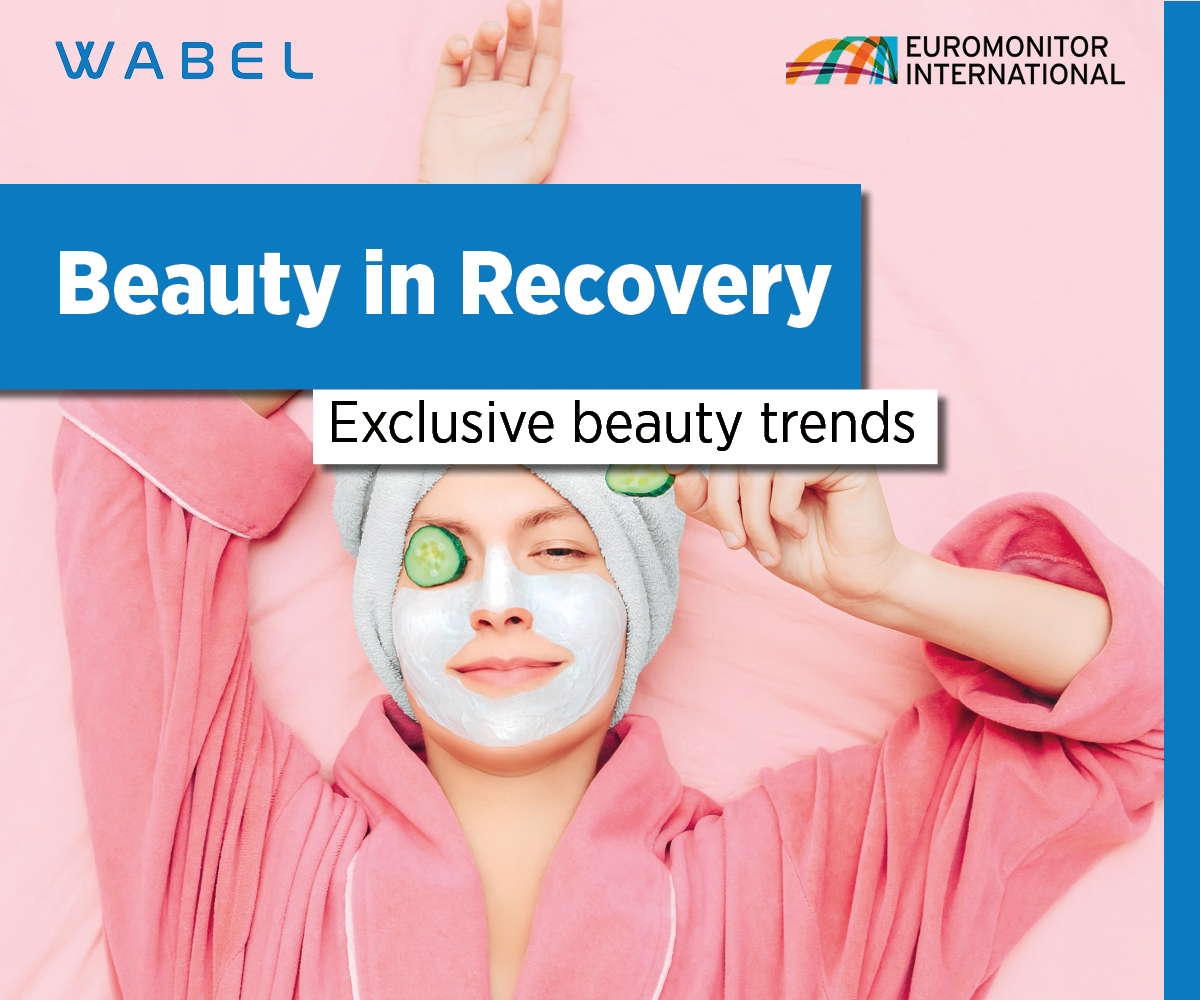 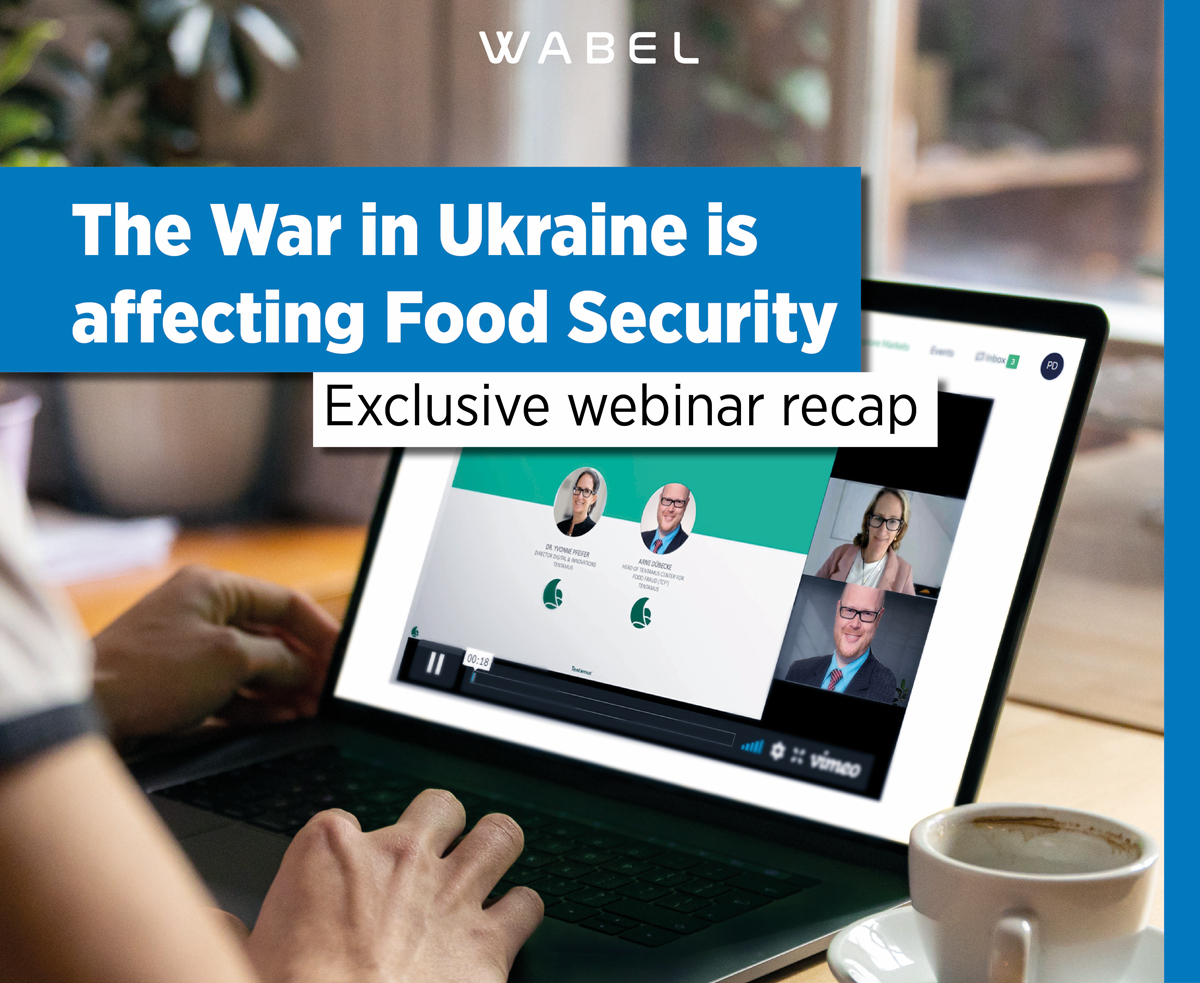 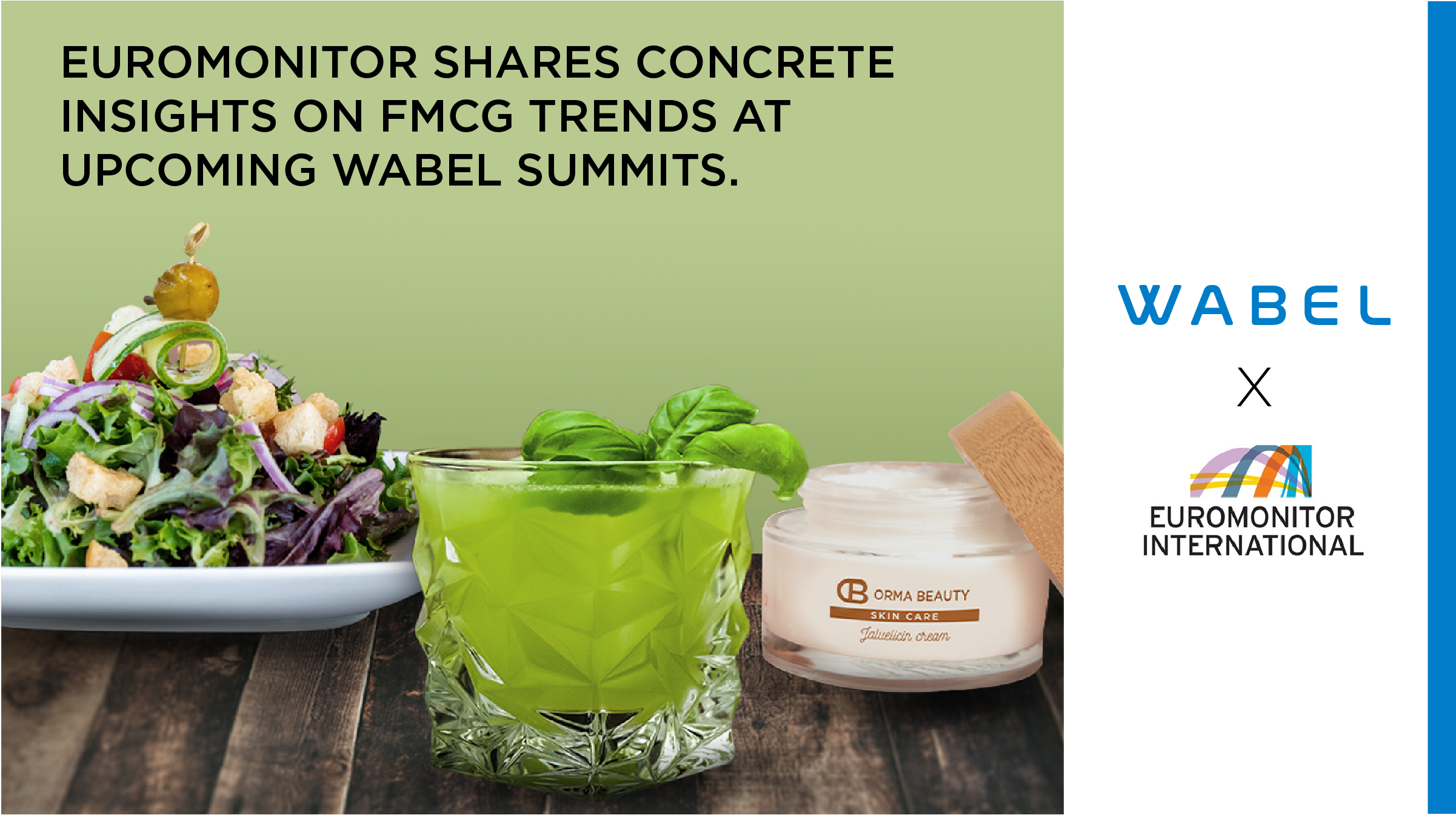